A Dawning Within the Young Republicans 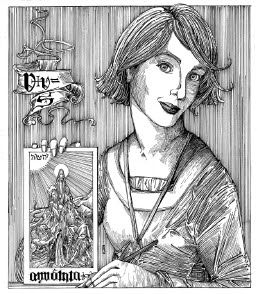 Dawn Eden is at it again. If you are not getting over to view her blog regularly, you are missing out. Check out her talk to the Young Republicans. Here is a short except:

The fair damosel is a doughty and fell warrior with words, brother Aramis! I have requested a dainty, a mere token, from her due to the 3Ms admiration for her Joan-of-Arc prowess...

Thanks very much, all. Athos, I drop my handkerchief to you.