"Be of Good Cheer - I have Overcome" 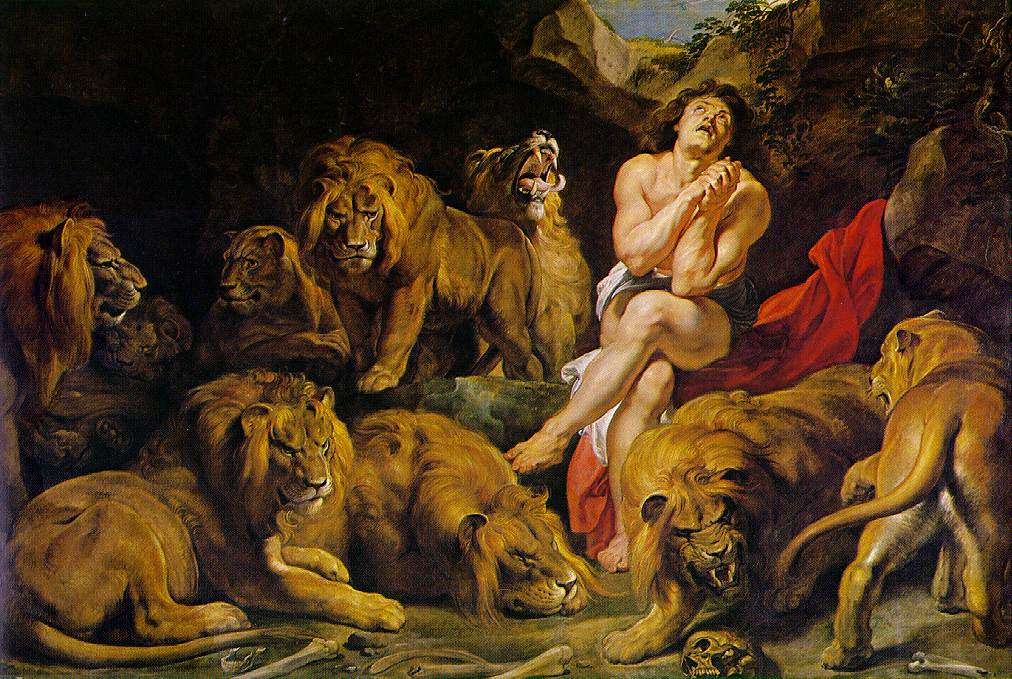 There are times when culling evidence of the demise of western civilization on the internet that one senses an overwhelming feeling of dismay. Saint Augustine and his faithful ones may have felt similarly during the collapse of the empire of Rome; perhaps those too who heard or read Joseph Stalin's reputed question, "How many divisions does the Pope have?"

As the waning season of Easter draws to a close, the events surrounding Our Lord's Resurrection may seem a bit distant. But we should not let them be! The naysayers, the wreckovators of the Church, the relativists and neo-gnostics roam, looking for the unwary and the down-hearted, the superficial and the vacuous as tasty morsels and fellow travelers to join them down the vortex of despair and ruin.

Appearances are extremely deceptive. The Roman Empire is gone, but what filled its shell but the Catholic Church? Where are Stalin's divisions now? Yet dialog between the "two lungs" of Christendom has never been so hopeful!

So, "Let not your hearts be troubled, neither let them be afraid"[Jn 14,1]. The One who was raised also said, "In this world you shall have tribulation. But be of good cheer; I have overcome the world" [Jn 16,33].

The God revealed by Jesus Christ, the God of glorious salvation history in the biblical narrative, is the Lord of history. Rarely do His people see how the salvation will take place, but, in hindsight, they revel in His doings, sing them in song, praise Him in glory, and worship Him in holiness.

Let us not flag in our worship, praise, song, or revelry. Remember Chesterton's Ballad of the White Horse, and the words of the Mother of God to Alfred:

"Night shall be thrice night over you,
And heaven an iron cope.
Do you have joy without a cause,
Yea, faith without a hope? ...

"But the men signed of the cross of Christ
Go (merrily) in the dark."