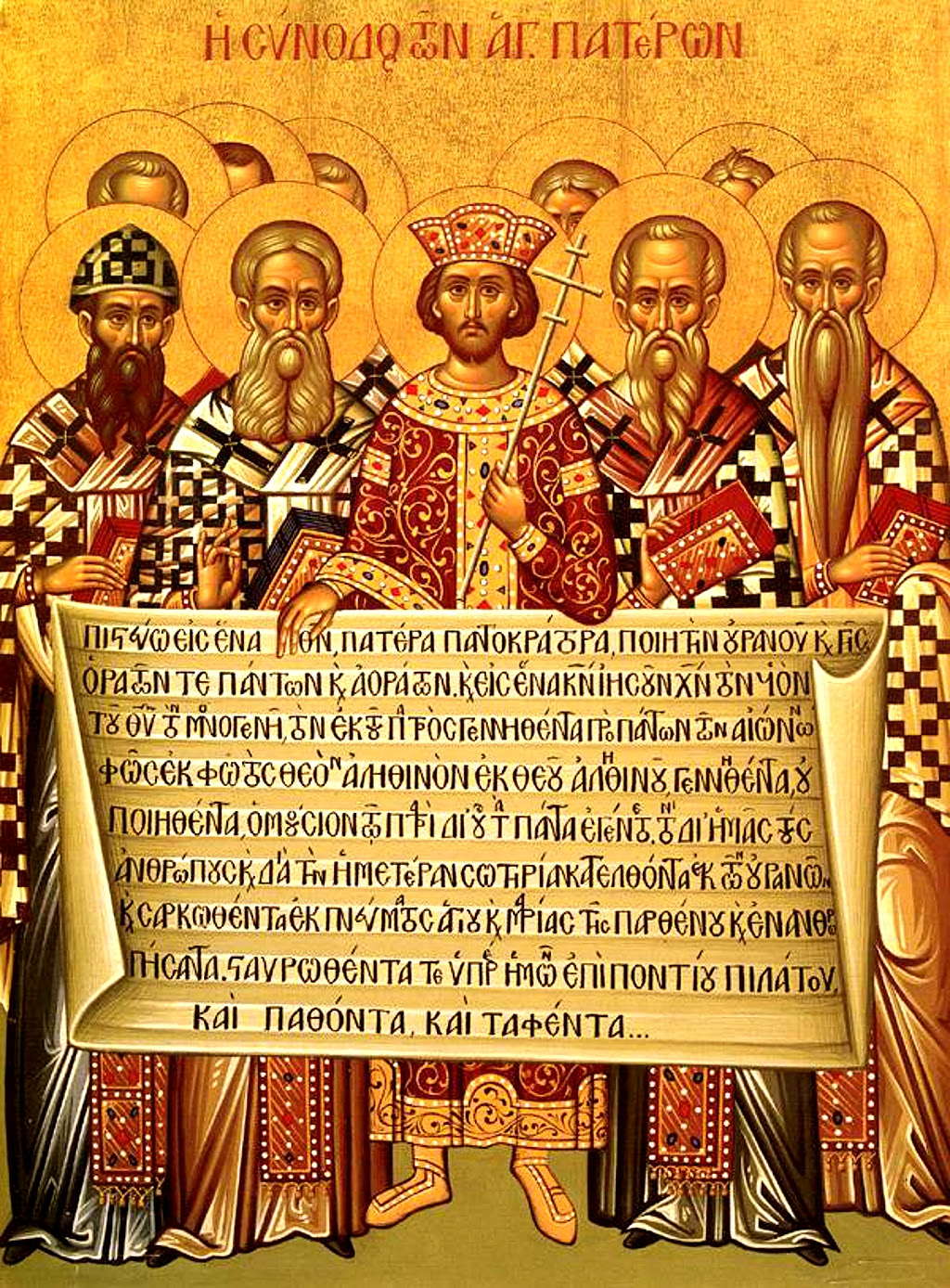 BISHOPS OFTEN FEAR that insistence on the boundaries of doctrinal consciousness will generate unmanageable conflicts in the Church. One could as cogently argue that it is the failure to demarcate limits that creates conflict. The seeming erasure or non-observance of boundaries creates dismay and anger among some, and false expectations that can never be satisfied among others. Where limits are permeable not only do they lose their function of identifying the Tradition, they also create unending and insoluble controversies (for a controversy could only be solved and brought to an end by the establishment of a fresh limit that was not permeable in this way). There is freedom of discussion for ways of improving the Tradition's transparency - but this must be judiciously distinguished from the obliteration of Tradition's lines. That is the necessary negative counsel: but positively - and here is where the emphasis should fall - we must do all in our power to stir up doctrinal consciousness, a Christian sensibility, by all the means - preaching, catechesis, apologetics, art and the novel, hagiology - that are in our power.