A Rebirth of Faith - Which One? 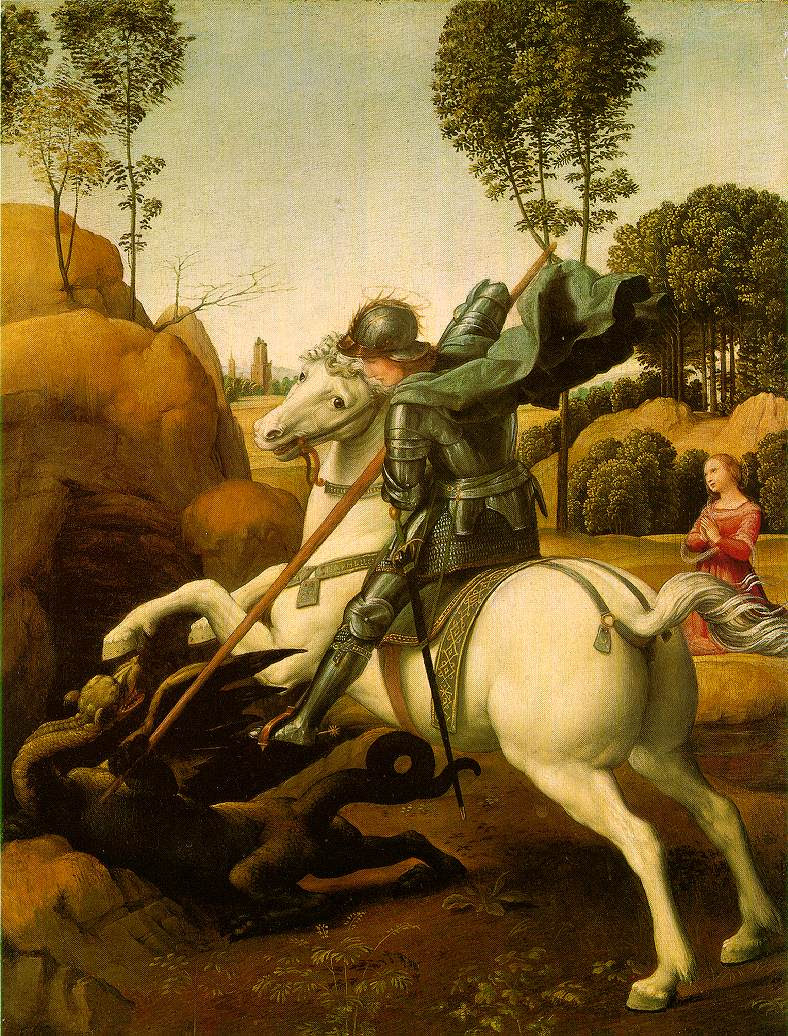 Joshua Livestro writes on the revitalization of Christian faith in the Netherlands here.

In the article, he relates that:

According to Bakas and Buwalda, God is back in Europe's most notoriously liberal country. Or rather: The Dutch are moving back to God. It seems an implausible hypothesis. After all, Europe was supposed to have entered the realm of post-Christianity, to use C.S. Lewis's term--a state of eternal unbelief from which there is no return. And yet, Bakas and Buwalda claim, the Dutch are turning back. Take the almost unnoticed reintroduction of crucifixes and other religious artifacts into the classrooms of Catholic schools throughout the country. Years of gradual but seemingly unstoppable secularization have given way to a reaffirmation of old religious identities. The change is also starting to affect the attitudes of pupils at these schools. In a recent newspaper interview, a head teacher at a Catholic secondary school in Rotterdam observed, "For years, pupils were embarrassed about attending Mass. Now, they volunteer to read poems or prayers, and the auditorium is packed."

Another observation that Livestro makes is that mainline Protestant churches, as well as the liberal Catholic are rapidly declining while so-called "house churches" and "youth churches" are burgeoning. A pastor at one of the latter worship "centers", Stanley Hofwijks, says:

"If you look closely, you'll see that only the traditional churches are affected by secularization. Almost all nontraditional churches are growing, and growing strongly. The reason is simple: While the message stays the same, the methods change to suit the times. If people want it, we'll have flags, loud music, people jumping up and down in the pews, even hip-hop. But Jesus remains the same as he was 2,000 years ago. The Word never changes." His main challenge is not secularization but increased competition from other immigrant churches. Amsterdam already counts around 170 immigrant church communities, and new ones are founded every month. Hofwijks doesn't seem to mind: "Competition is good, it keeps you humble. It also keeps you focused on what really matters: following God, being close to Him."

As Hofwijks leans back in his chair, the building starts to shake to the sound of loudspeakers bellowing 100-decibel praises to the Almighty: "COME, NOW IS THE TIME TO WORSHIP!!"

And that is the rub. Like the mega-churches of the United States, the youth churches of Holland give the customer what s/he wants: emotionality, breezy entertainment and low commitment. Christianity Lite. Doesn't fill you up or slow you down.

I'm of a mind that the Netherlands IS experiencing a reflowering of Christianity. It has been scared back INTO its senses by several truths confronting it -- from the murder of Theo van Gogh to demographic suicide to the dark pit of pagan nihilism and scientific reductionism. It will quickly fly through the steps that we in the States have witnessed over the past three decades compressed into perhaps one, it seems to me.

Then after the first or second "youth church" pastoral indiscretion, the absconding of funds, gay lover(s) on the side -- wait, this is Holland, that may not scandalize -- and the throngs marching to the temple singing may ask themselves a telling question or two:

What is the source and summit of this orthodoxy we seek? Where is Jesus still to be found Really Present?

The answer is the Catholic Church, faithfully protected and nourished by the Word made flesh, Jesus Christ, through the power of God the Father and in the Holy Spirit, the Holy Trinity. This is the headwaters of all Christian faith; everything else is downstream.

May we live to see the rebirth of Europe, a new Christendom, not based on earthly powers and instruments of war craft, but build on the solid Rock [Mtt. 16, 18] at the center of which is the Lamb. And, if it is not speaking in sacrificial terms, may we like Saint George of legend put to death the sin, error, heterodoxy and schismatic differences that keep us from loving God with all our heart, soul, mind and strength; and our neighbor as ourself.