Advent - A Time for Meditation 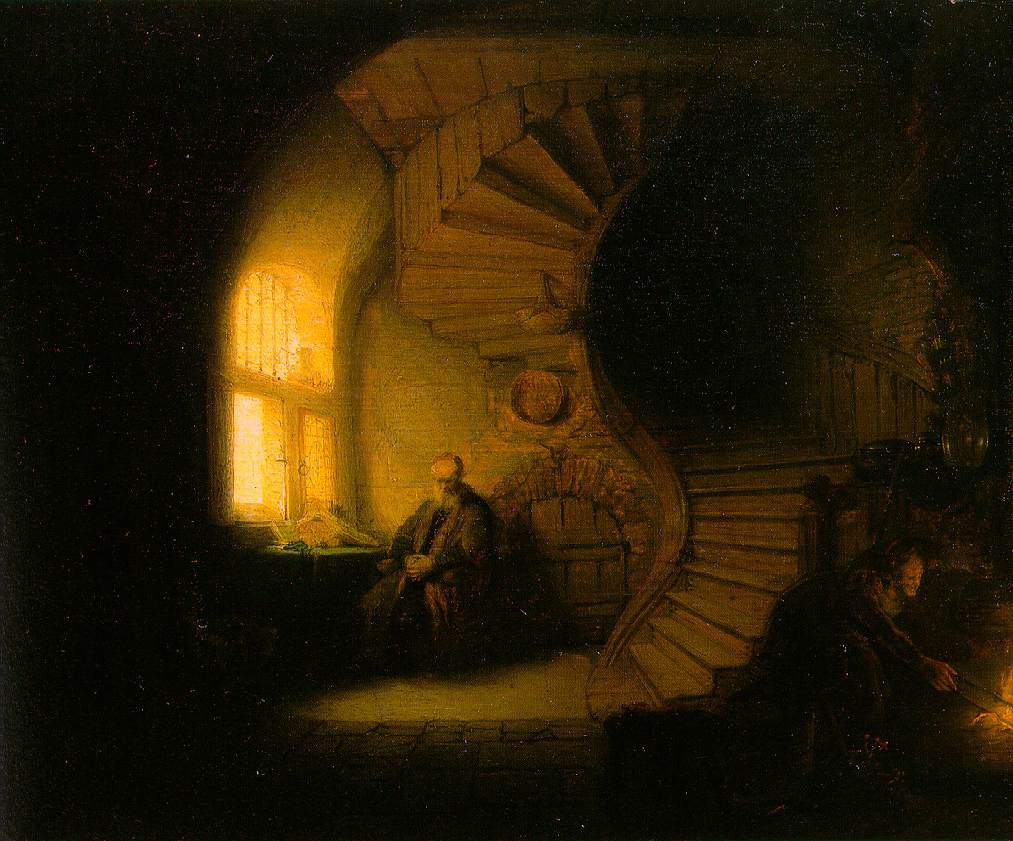 During the liturgical time of year called Advent, it is good to recall what passes for freedom versus where we find the true source of freedom. May you find the latter as we wait and watch for the second Advent of Jesus Christ. Peace & joy to you and yours.

From a true pal, mentor and medium of wisdom for the Three Massketeers, Gil Bailie, comes an important differentiation between worldly "freedom" and the truest form of freedom available in this time space continuum. Read and reflect this second week of Advent, 2006:

Promiscuity means the lack of standards by which to judge or sort out things. Psychological promiscuity ... is the kind of involvement in mimetic contagion and mimetic desire which reaches the point [that] the self becomes unstable, because of the multitude of its influences. We do not have to influenced by a multitude of people [in a negative way]; all that influence simply needs to be thematized. We do not want to turn off the influences of other people; we need other people ... The way the Christian economy works is we reach God through Christ, we reach Christ through each other. So we don’t want to be stopped being influenced, but that influence needs to be thematized or else it becomes polymorphously perverse -- and that is the mimetic crisis.

It is the effort to leave the ‘beaten path’ which forces everyone inevitably into the same ditch.

All the appeals to custom, to tradition, to authority, to the positive teaching of religion, to the gestures repeated since childhood are not meant to compel reason nor to suppliment it, but to protect it against the vertigo of the imagination. And the only people to be scandalized are, in the words of St Augustine, ‘Those who do not know how rare and difficult a thing it is for the fleshly imagination to be subdued by the serenity of a devout mind.
-- Gil Bailie

How's that as a fitting companion to your piece on Merton, Porthos? Eh?

Thematically fitting, yeah, but in terms of coherent distilliation and non-rambling presentation, I'd have to give your post higher marks. Thanks!