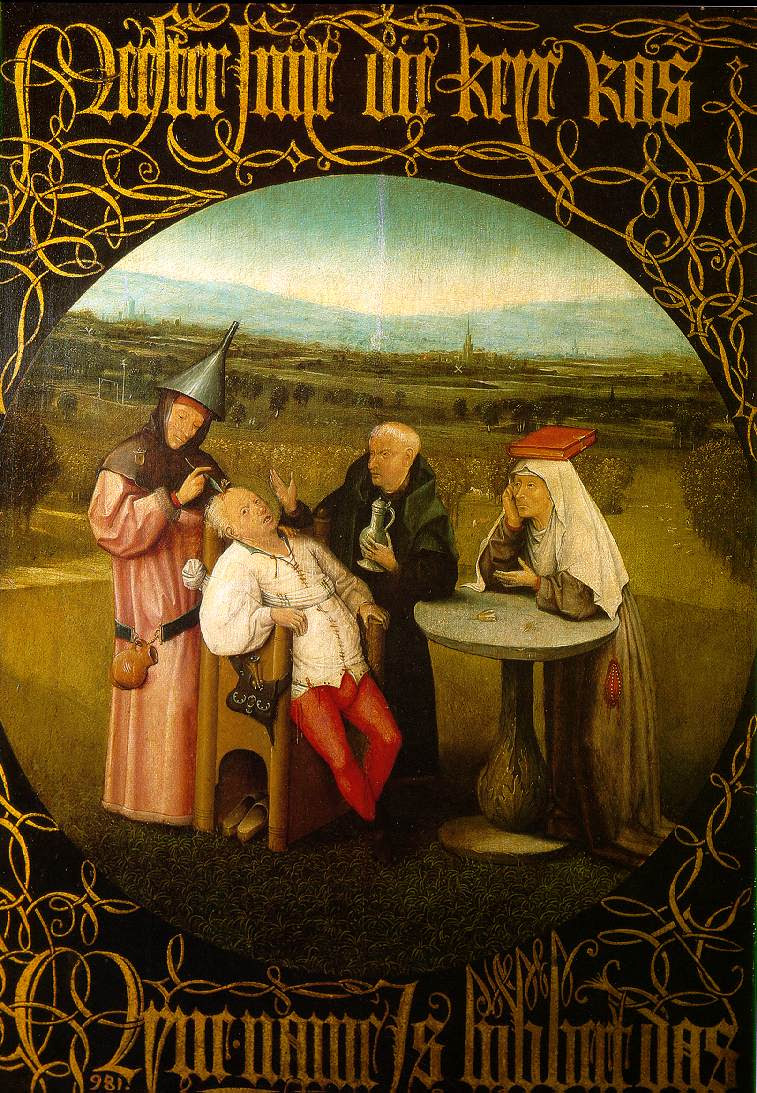 In his book, Christianity & the Crisis of Cultures, Pope Benedict XVI probed and analyzed the malaise of modern Europe with the skill of a cultural anthropologist (albeit a thoroughly devout and holy one). The fact that he saw it to publication shows the Holy Father's theological virtue of Hope, else readers would react by thinking it was the clinical report of an autopsy of a cultural suicide.

The leading lights of the European Union staunchly and dogmatically hold that the foundations of Europe must not be acknowledged, either by making reference to God in the constitution or in mentioning its Christian roots. The claim that doing so would offend other religions -- Islam or Judaism -- isn't convincing, according to the Pope. The former is more threatened by "the cynicism of a secularized culture" and the latter understands that Christian roots wind their way all the way back to Mt. Sinai and "bear the imprint of the voice that rang out on the mountain of God" [33].

No. Instead, Benedict XVI follows the widespread disavowal of Christian foundations to the Enlightenment philosophies and its laicist positivism -- which ipso facto allows no place for God.

They are based on a self-limitation of the positive reason that is adequate in the technological sphere but entails a mutilation of man if it is generalized. The result is that man no longer accepts any moral authority apart from his own calculations ... even the concept of liberty, which initially seemed capable of expanding without any limits, leads in the end to the self-destruction of liberty itself ... A tree without roots dries up. [40, 43]

The Holy Father is echoing what the Catholic convert, Arnold Lunn, said in his fine book, Within That City, in the early twentieth century; namely, that "the collapse of supernatural belief would be followed by a collapse of moral conviction." The rationality borne of the Sacred Scripture and Tradition, guarded and served by the Magisterium of the Church recognizes the sad, death spiral of the rejection of that Revelation. Liberty without the Faith equals moral collapse, recrudescence of the pagan and the "withering of the branches" who will not remain in the True Vine [John 10].

Exclusion of God in the public discourse -- the last and greatest form of scapegoating -- is a crude, self-aggrandizing philosophy that will lead to the worst forms of human horrors, prefigured in the regimes of National Socialism and the gulag.

Fortunately, we have a papal shepherd who tells it like it is. And he is faithful to his model and Lord, Jesus Christ, who will never leave or forsake his Church to the gates of such a hell-on-earth.

By the way, the book The Dionysus Mandate by Walker Hunt Golding is a "what if" fable that posits the vacuum of secularism being filled by a Nietzsche-like consortium of like-minded social scientists who want to reestablish human sacrifice as a violence reduction mechanism.

Perhaps the only difference between what the book says might happen and what IS happening is the fully conscious attempt to make it happen in the name of "peace" and "justice".

I wouldn't want you to go through blogging deprived, good fellow!

Alas, my browser will not support such operations. All I possess on my toolbar is a spell checker and an image enabler. And lo, I have attempted every HTML tag conjuring performance in the book to produce inset excerpts, yet none of it hath availeth me aught. Nay, good Athos, I fear this will be another long mortification exercise. Yet see how agile I am with yon "Delete" button!

I did it, Ath! I used the edit function and went in an copied your blockquote (with accompanying tags), pasted the whole thing in the post, then pasted the new quote over the old one. Was that not a sly move, worthy of a true Massketeer?