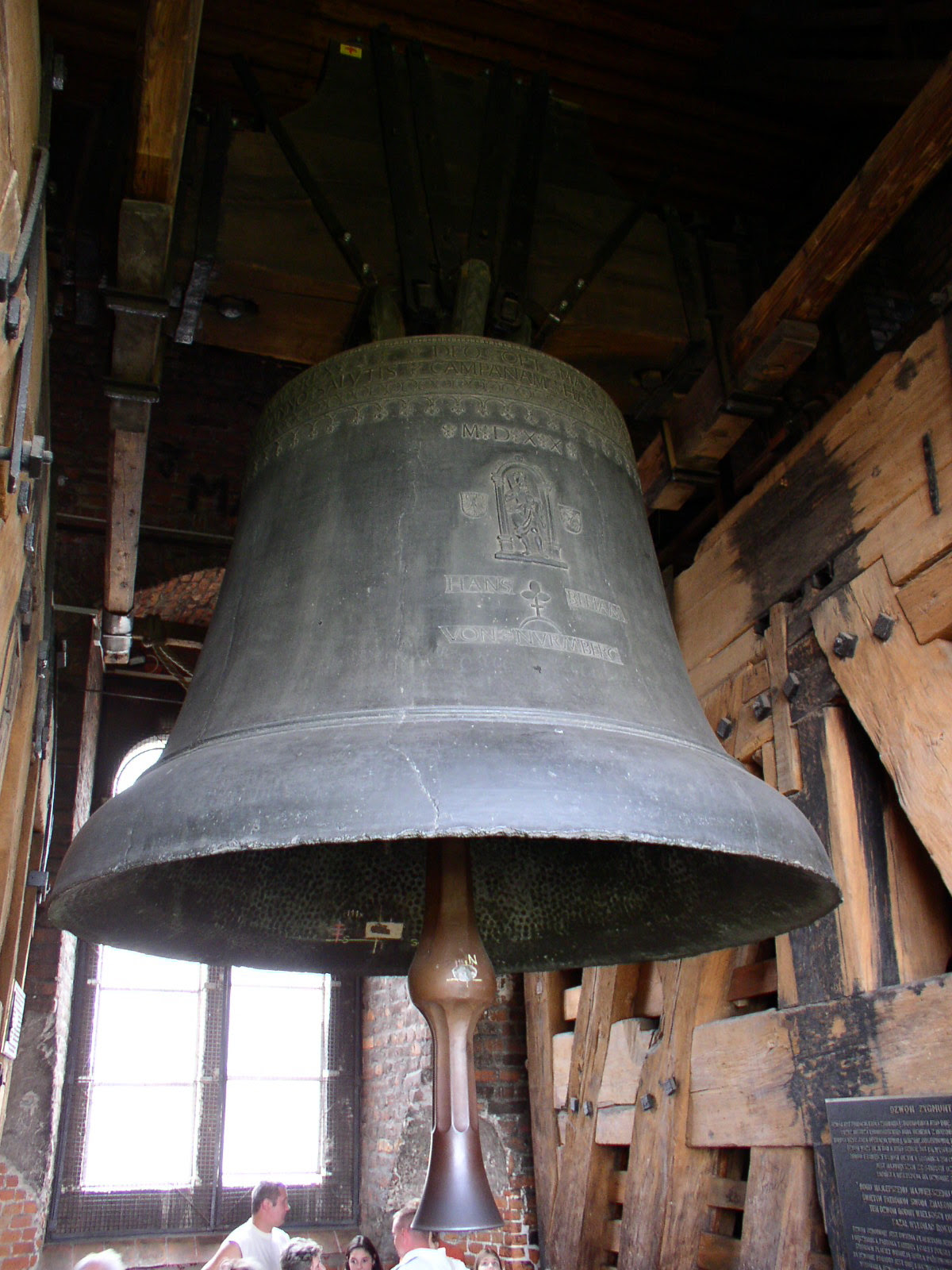 The proprietor of The Village Craftsmen on Ocracoke Island, North Carolina and my decades-old friend, Phillip Howard, told me once over lunch that he was really ticked at the audacity of the Methodist Church. The church decided to put its bell on a timer and ring it three times a day, every day. Phillip found it intrusive on his beliefs, his space, his sense of propriety. Christianity may be okay as long as it remains a silent witness (for now), I suppose, but show initiative and proclaim and -- no go. Saint Francis purportedly said somewhere, "We should always preach the Gospel. If necessary, use words." A ringing bell roughly a hundred yards away from his bedroom window -- three times every day! -- was an preaching of a world view and superstition (from Phillip's perspective) he found intolerable.

You have to understand: we started our friendship when I was a New Age Zen Methodist, into Jungian analytical psychology, the collective unconscious, Celtic music (still am on that point), and the I Ching. Now, I'm in full communion with the Catholic Church and a real puzzle to Phillip. But, somehow we still manage to enjoy each other's company, discussion, and a beer or two when I get down to the barrier island called Ocracoke. Though he'd never admit it, I think he builds on presuppositions of Sacred Scripture and Tradition to his very bones; as do nearly all of us, regardless of ostensibly rebellious attitudes toward Mother Church.

One such presupposition is order. Modernist reductionism may posit that our being here on Earth as humans as the chance happenstance that arose from a chaotic dance of atoms in a cold, dark, godless universe. Or, if there is a g/God, he is nothing so specific as detailed in the Judeo-Christian doctrines of revelation in general or the Catholic Magisterium of the deposit of faith. Way too scandalously specific. For such a modern thinker, a nagging church bell is a disgusting proclamation of all he or she does not believe. Yet that same modern certainly depends on order, and not chaos, with every breath, every heart beat, every transaction of life.

Gil Bailie, in his lecture series on Euripides' The Bacchae, says:

In the Dark Ages, the first thing that the monasteries did when they began to pull what was later to become western civilization out of the “bog” of the Dark Ages was to build a belltower, and put a bell in it, and ring it on the canonical hours at least and, more often than not, on the hour. In other words, to give order to the day, and that ringing of the bell became western civilization. You have to say the biblical revelation that is behind that is really it, but at a level of social structure, you have to say it starts with the bell...

(In Lynn Nicholas’ book) The Rape of Europa about what the Nazis did to the art treasures of the western world, there is a picture (on p. 352) of hundreds of bells with a caption that reads, “5,000 bells from all over Europe stolen by the Nazis during WWII awaiting disposition in Hamburg.”

It’s a symbol, a parable, of what I am saying. What did the Nazis do? They take the bells away. Why? because they want to turn them into swords, so to speak. So I would say the old Isaiah thing about ‘swords into plowshares’ maybe not quite as good as it could be, because swords into plowshares implies a kind of materialism in that metaphor, and a kind of technological feature to that metaphor that doesn’t really go to the heart of the cultural problem so much. A Marxist analysis could use the swords and plowshares metaphor with no problem. It’s materialistic and technological enough. Maybe the real one (w/out correcting Isaiah) should be ‘swords into bells.’ Cultural progress is made when you turn your swords and weaponry into bells and order the day and order the world. And there is regression when you take your bells, like the Nazis did, and you turn them into tanks.

That’s the world we live in. We’re always going in one direction or another. And as soon as we stop, the “slide” into the regressive one is there. We must always be turning swords into bells, because if we stop, it won’t be long before we’re turning bells into swords, just like the Nazis did.

I don't think for a second that Phillip thinks doing away with the bell of the Methodist Church on Ocracoke is siding with National Socialism. If anything, he would say that ringing that d***** bell is pretty Nazi-like. But scandal being the air we breathe, he finds the bell a handy scapegoat rather than something to be thankful for. What he and many others don't see is that rejection of the notion of order afforded our world by the message of Catholic truth is cutting off the limb on which he -- and all of us -- live and move and have our being. Find me hope somewhere else. Please.

At a general audience back in 2004, John Paul II the Great commented on the canticle to Christ in the first chapter of St. Paul's Letter to the Colossians. He said,

"The hymn paints a wonderful picture of the universe and of history, inviting us to trust. We are not a useless speck of dust, lost in space and time without meaning, but we are part of a wise plan that stems from the love of the Father."

I hope the Methodist Church on Ocracoke, downstream but still enjoying the benefits of the headwaters of Catholicism, is still ringing its bell three times each day. My friend Phillip is pretty influential on the island, so it may not be. But if it is, may its peal remind islanders and tourists of their true nature and identity: "part of a wise plan that stems from the love of the Father." Who knows? They may eventually begin to pray the Angelus for which the bells were intended.
Posted by Athos at 7:52 AM