Let This Mind Be ... Continuing 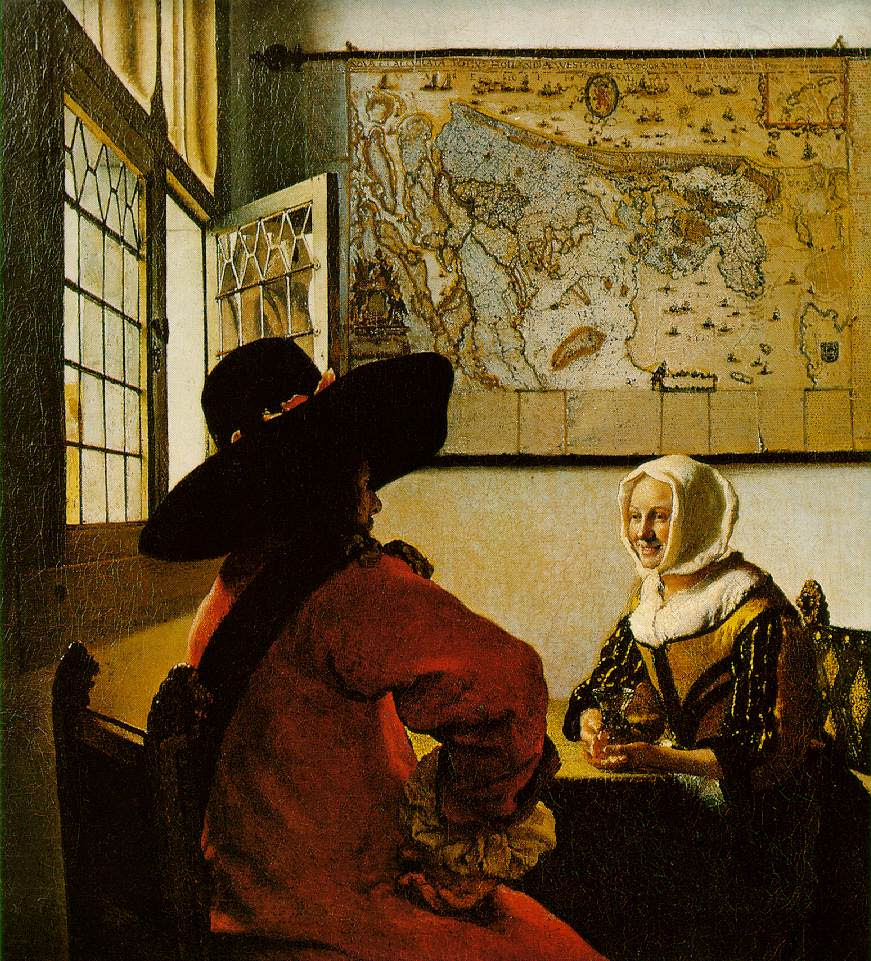 "The Christian revelation not only deconstructs the sacrificial social structures but in doing so deconstructs the conventional self which to a considerable extent is a product of these social structures. Just as the agape community toward which Christian social life aspires has as its historical backdrop the disintegration of the sacrificial community, which is its anthropological antecedent, so the Christ-centered self toward which Christian spirituality aspires has as its psychological backdrop the disintegration of the conventional self. Which is to say, the self -- its anthropological predecessor, the self that has been a component part of the social and cultural life generated sacrificial reflexes – this self, this dying self, is what

Paul called the old anthropos, the old Adam. And he declared it to be dead or dying. And that the Christian spiritual life ought to devote itself to discovering a self that does not die,"

The aspirant unawares soaks in light and grace, not seeing or knowing whence it comes, clinging to the conventional selfhood afforded it by the Dionysian realm. But, by that same grace, all is changed, in the twinkling of an eye, at the last trump.

And that self is ushered into the blessed realm if only for an instant. And the conventional is ripped and torn asunder (like Eustace in the Narnia Tales). And all is changed to be explored in newness and light.
Posted by Athos at 10:52 PM

Love the painting, can you shed light as to the name of it and the artist?

Another Vermeer! I love Vermeer.

I'm only commenting because I hate it when it says "one comments."

There must be zero comments or at least two.

I love Vermeer too, Porthos. The little film "Girl with the Pearl Earring"

is light on plot, but nearly every scene pays homage to Vermeer's use of light. Added boon: Scarlett Johansson and Colin Firth.

Thank you for the grammatical correction to 'Comments'.

Perhpas this is an appropriate time to ask this question:

If they use swords, why are they called Musketeers?

And no, I do not want a link as an answer to that question.

Read the book, Porthos! Hint: gunpowder was changing the nature of warfare.

I believe it was the Chinese who invented gunpowder.

Was it the Maosketeers, then?

"We raise our swords in solidarity and joyous praise of our Great Leader!"

Something of that sort, was it?

"The Gang of Three wield their sickles collectively with strong determination in order to reap the glorious rewards of the Five Year Plan!"