By Your Light We See Light 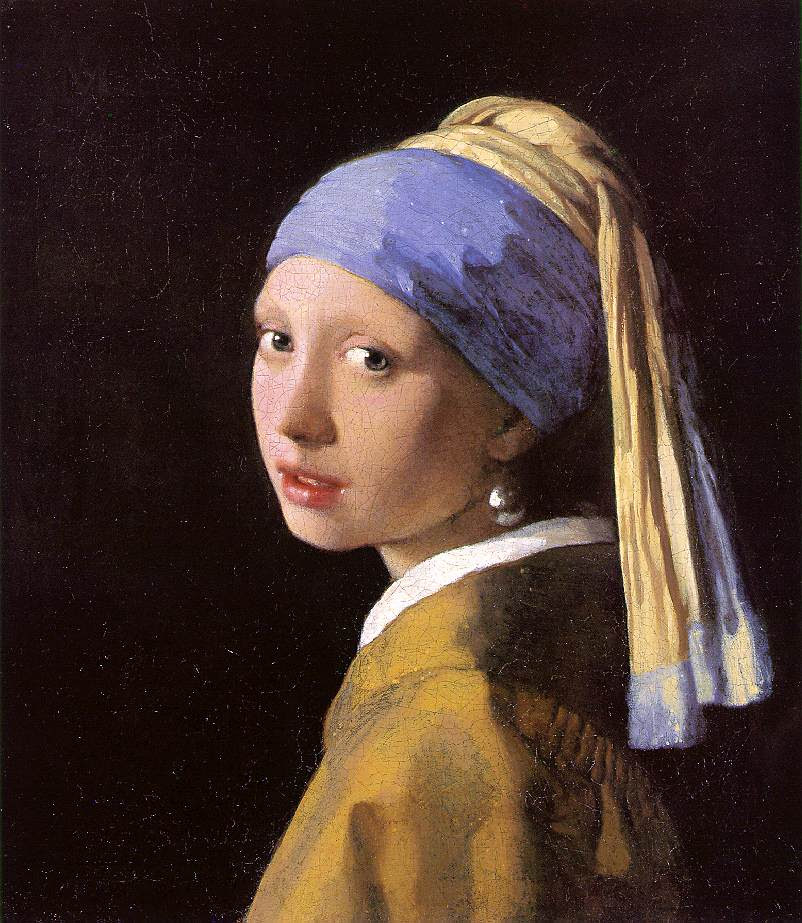 In our ongoing discussion of conversion, self hood, and ontological substantiation, we throw around some pretty big words. Delve into dark corners and crevasses of the human soul. Muck about. But every once in a while we owe it to ourselves to come to a quiet place. Allow our eyes to gaze on beauty. Light. And instead of being pulled by demons in every direction (like the drawing of Saint Anthony below), we will find the mind returning to the Source of our being. Gratitude, too, will follow.

Our friend and mentor, Gil Bailie, whose blog can be found here, has written on serenity that can only be got through prayer ... and its beastly alternative. Meditate well on his words, and let not your heart be troubled; neither let it be afraid.

Promiscuity means the lack of standards by which to judge or sort out things. Psychological promiscuity ... is the kind of involvement in mimetic contagion and mimetic desire which reaches the point [that] the self becomes unstable, because of the multitude of its influences. We do not have to influenced by a multitude of people [in a negative way]; all that influence simply needs to be thematized. We do not want to turn off the influences of other people; we need other people ... The way the Christian economy works is we reach God through Christ, we reach Christ through each other. So we don’t want to be stopped being influenced, but that influence needs to be thematized or else it becomes polymorphously perverse -- and that is the mimetic crisis.

All the appeals to custom, to tradition, to authority, to the positive teaching of religion, to the gestures repeated since childhood are not meant to compel reason nor to suppliment it, but to protect it against the vertigo of the imagination. And the only people to be scandalized are, in the words of St Augustine, ‘Those who do not know how rare and difficult a thing it is for the fleshly imagination to be subdued by the serenity of a devout mind."

"So we don’t want to be stopped being influenced, but that influence needs to be thematized or else it becomes polymorphously perverse -- and that is the mimetic crisis."

Referring to Gil’s idea about psychological continence he inserts Martin Buber’s thoughts on the “I” and “Thou” relationship with God – as it won’t be of much use to one in the social world except that it will teach you how to meet others and hold your ground when you meet them.

As I draw out of your post Athos; that when one does not continually keep their relationship strong with God and the Church one is liable to slip into a perversion of influences that will most likely lead one into the bottomless pit of reckless nihilism or the path of a Dionysian frenzy.

Now my question is concerned with the 80% of the people who think they want to live in-between these positions. I am simply pulling percentages out of the air here so don’t hold me to them, but allow me to use them to build my question. On one side we have the saints and those well entrenched and working with their prayer life and their “I” & “Thou” relationship with God (say that represents 10% of humankind) and on the other side we have those who are smitten with the polymorphous state of individualism (and let us say that this represents 10% of humankind). Now, what about all the rest who want to feel content with being in-between? Is this a safe place to be, psychologically and/or socially?

Forgive my letting your comment sit for a while. I don't have any automatic way of being informed such have been posted (so my wife told me it was here).

I think your question is very important. But for those 80%, they are on various stages of journeys or "projects" that they deem to be salvational, putting the stock of their lives in possessions, objects of prestige, the acruing of wealth ... in short, whatever they believe will give them the most security.

The saints (I'd say 1/10 of 1%, not 10%) know that God alone is the Source of true security (whatever that is), and are in the struggles of the hard work of sloughing off the usual temptations.

The rest of us -- %? -- know how far we have to go to become holier, often despair of that distance, yet know that the only way is to keep trying to be faithful, hopeful and loving ... the long slog. What else is there to do? "Lord, you have the words of life."

Just trying to make sense out of the concern that we and others make about Europe transforming from a Christian continent to a Muslim one and wondering if it is all a birth rate phenomenon? It seems to me that Christianity suffers (and not just in the numbers game) when it has been culturalized and main-streamed where one cannot tell the difference between a member-in-the-pew and a non-church going person.

I am not looking for perfection here, but an allowance for the on-going perfecting by the Holy Spirit on those of the church to occur. When we read a column like Cardinal George (http://www.catholicnewworld.com/cnw/issue/cardinal_012107.html) talking about the need to incorporate basic Catholic teaching into homilies so that more Catholics may have the opportunity to learn what it means to be Catholic we are looking at a problem of a lack of a Catholic thematized influence and that this problem is generational.

My contention is that the Islamization of Europe occurred because the average church going European was more caught up in a psychological promiscuity or like you said: "We cannot say that Europe, once Christendom, was ever a thorough-going homeland for the faith of Our Lord. The "blond beast" was ever there in the crowd, the mob, the accusatory, satanic gesture that distinguished the "righteous" we from the "witch", the "poisoner", the one with the "evil eye" -- all the while blessed by a Church that did not know (yet) how to follow her Lord to stay beside the least, the last, and the lost, except in her saints."

Do you think we American Catholics would fare any better? How are we in the pews (members of the Body of Christ who happen to reside in the US) not suffering from psychological promiscuity any worse than our sisters and brothers in Europe?