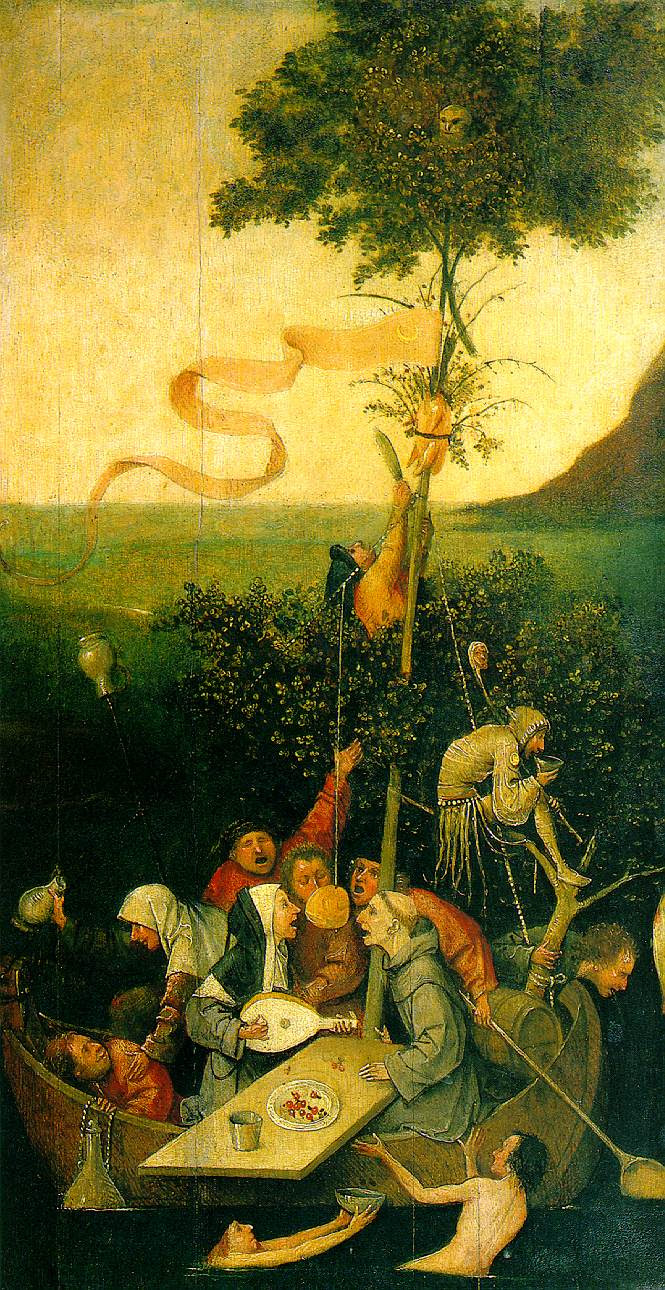 The Washington Post published a small article in today's issue, 1/25/07, regarding the extremely real yet largely denied possibility of a pandemic outbreak of the Avian flu:

Bird flu poses as big a threat to the world as ever, and people need to worry about it more, U.S. senators and health experts agreed yesterday.

The H5N1 avian flu virus could cause a human pandemic at any time, killing perhaps millions, yet preparations are slow, they told a Senate hearing.

Federal health officials said they were working to raise preparedness, although progress has been slowed by budget limitations and the generally poor state of public health systems.

"People who fail to prepare for a flu pandemic are going to be tragically mistaken," said Julie L. Gerberding, director of the Centers for Disease Control and Prevention, told the hearing. "It is inevitable. I don't know when and I don't know which virus will be the culprit."

The virus is "moving biologically," she said. "It's mutating and evolving."

Five people have died of the virus in Indonesia since Jan. 1, and new cases in poultry have been reported in Japan, Thailand and Vietnam. China, Egypt and South Korea have also reported human cases in recent weeks, with one death in Egypt.

What with our capability and normal obtuse human tendency to elevate trivial, hypocritical matters into major melodramas, there is a real possibility that such a flu pandemic will reorient our priorities and reintroduce the reality of our mortal existences.

What then will be truly important to us? An office rival getting a raise? A second home as a tax write-off? Botox? Hair loss? It was Mark Twain in his Connecticut Yankee ... who said that the imminent prospect of being hung in the morning has the wonderful effect of clearing the mind.

Let the H5N1 virus be a virulent reminder that all of us, every one of us, live in the eleventh hour. And, to paraphrase Crosby, Stills, Nash and Young, we should be about the important business of working to "love the one you're with" with the love of Christ.
Posted by Athos at 6:57 AM