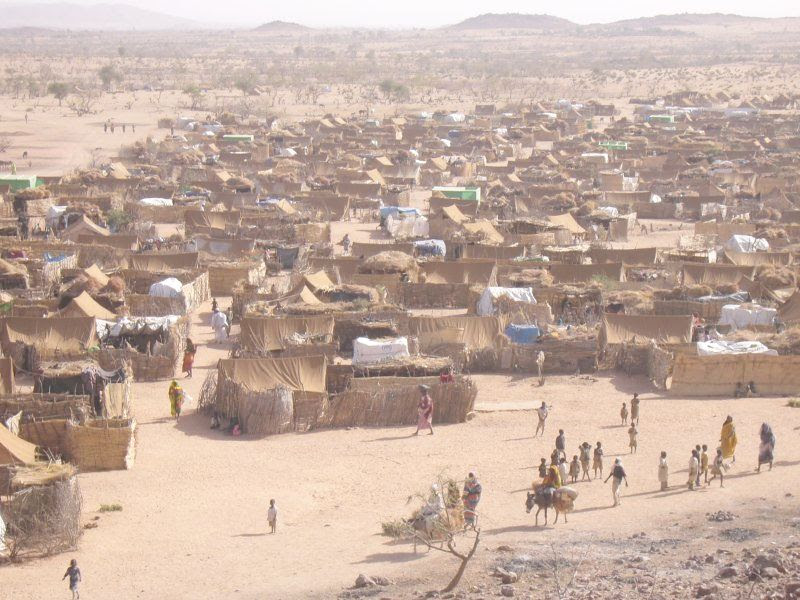 That jihad in Darfur features Muslims targeting Muslims. Such episodes, whether in Somalia, Darfur, or anywhere else, emphasize the need for peaceful Muslims to stand up strongly, in deed as well as word, against global jihadist violence. The sword of takfir ought to cut both ways, with peaceful Muslims willing to distinguish themselves from their bloody-minded coreligionists, and to repudiate their murders not just of fellow Muslims but of non-Muslims also.

Meanwhile, Islamic jihadists and Sharia supremacists continue, with increasing confidence and brutality, to impose – violently – their vision of Islam upon their coreligionists.

It is obvious to the readers of René Girard that we are seeing in this grotesque butchery the outlines of the primitive Sacred: yet another way of designating new victims for blood sacrifice. The parasitic resurgence of the primitive Sacred, sadly, has found an all-too natural a host in the "religion of peace."
Posted by Athos at 5:32 AM