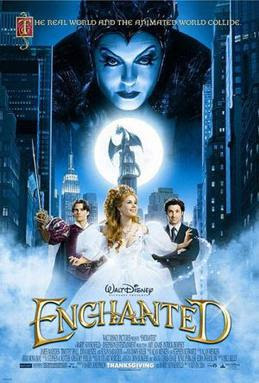 Pullman's world is a sad, animalistic universe. Since this is the only world there is, the trilogy ends in hopelessness. Love is not selfless giving, because that would be useless in a materialistic world. Love instead is the lust of pleasuring each other. In Pullman's world, there's no hope of eternal life where the lame and the blind and the deaf and dumb can walk and see and hear and talk, where the old are made youthful. There's no heavenly banquet, there's no loving God, there's no order, and there's no peace.

The logical consequences of Pullman's atheism can be found in the lives of the leading atheists of the 20th century – Stalin, Mao, Pol Pot – men who killed millions of their own people and had no respect for justice or love. Ultimately, it is a road that only leads to meaninglessness and murder.

It is about time parents and concerned persons of faith start to realize the profound effect that images, lyrics, and their embedded philosophies have on the hearts and souls of the young. Leave "The Golden Compass" alone with the other box office tripe and piffle it so richly deserves.
Posted by Athos at 6:44 PM

Have you read the reviews of those who have seen the Golden Compass?

They say the movie stinks. It's going to bomb.

I hope they are right. It shouldn't surprise us, however: with no inspiration, how can it be anything but a dud?

So may it be, Henry. Keep up the von Balthasar. I check in at Well at the World’s End now and then.