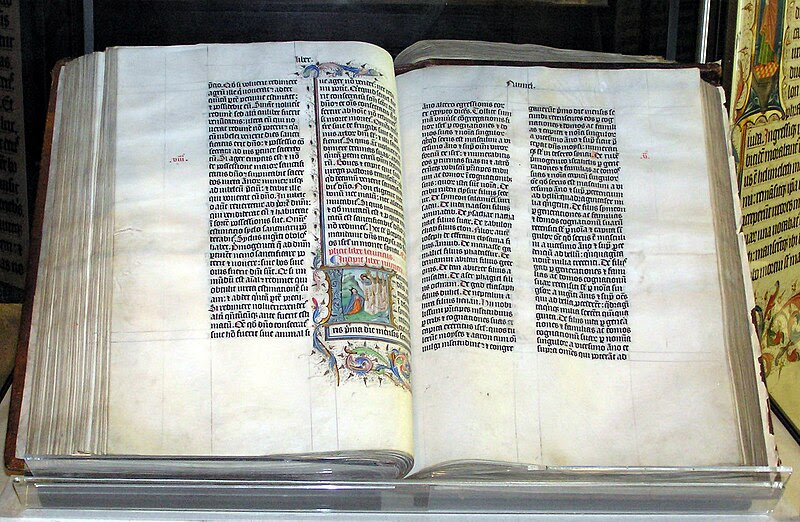 LISBON, Portugal, JUNE 24, 2008 (Zenit.org).- The Bible is a cornerstone, not just of Christianity, but of Western civilization, proposed Archbishop Gianfranco Ravasi.

The president of the Pontifical Council for Culture affirmed this in Portugal last Friday, when he gave a talk on "The Bible: The 'Great Code' of Western Culture" at the Portuguese Catholic University.

According to the archbishop, the Bible is present in Western culture "as structural component of the artistic, ethical and social fields."

Citing literary critic Northrop Frye, Archbishop Ravasi said that "Scripture is the universe in which Western literature and art acted until the 18th century and, to a great extent, still act."