What was your best St. Valentine's Day gift? 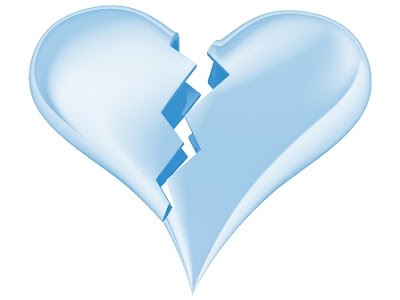 "Chivalry might be called the baptism of Feudalism," says Chesterton. "It was an attempt to bring the justice and even the logic of the Catholic creed into a military system which already existed."

And from chivalry came the idea of romantic love... and St. Valentine's Day.

So hoping that THIS trend does not catch on anymore than what it has already I thought I would ask folks to comment on what was their best valentine's day gift received or given.

Take a quiz on the history of St. Valentine's Day HERE and notice how mimesis played a role in this tradition.
Posted by David Nybakke at 12:00 PM