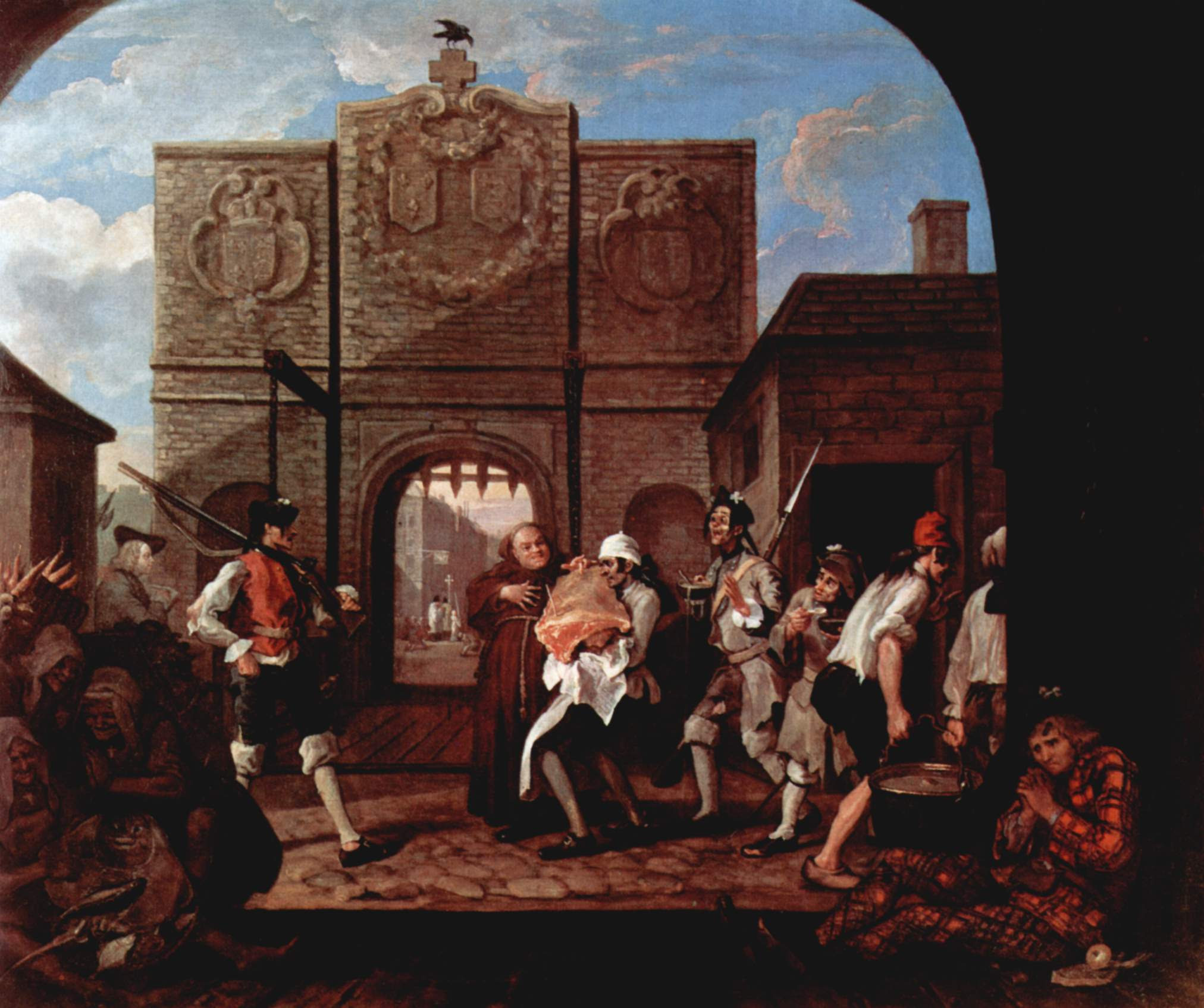 G. K. Chesterton reminds us in his Short History of England that "The medievals not only had self-government, but their self-government was self-made. They did indeed as the central powers of the national monarchies grew stronger, seek and procure the stamp of state approval; but it was approval of a popular fact already in existence. Men banded together in guilds and parishes long before Local Government Acts were dreamed of. Like charity, which was worked in the same way, their Home Rule began at home" (Ch. 8 - The Meaning of Merry England).

Key words in the above are "guilds" and "parishes". The reason for this is that the men who shared the same confessor in their parish church, who received the panis angelicus from the same priest, whose children were baptized at the same font were not likely to break the ways of their guild or their parish. Chesterton does not say this in so many words, but the implication is clear.

Jump to the present -- over the making of nations, the Reformation (so-called), the destruction of the monasteries and guilds out of which grew economies and laws of Europe, the establishment of capitalism and socialism -- and we see an embittered age of "secularists" (coined by atheists who didn't even want reference to a deity in their name), pillage of the pensions of workers, the lack of ownership of property by teeming millions, and a western economy teetering on the brink in subservient dhimmitude to Middle Eastern oil countries that hold a scimitar in one hand and our leash in the other.

Oh, and did I mention an urge to create two vast central governments for the whole world -- the European Union and the United States of Mex-Can-America? Thing is, however, neither will look with even a furtive glance at what the words "guilds" and "parishes" imply. Rather, they appeal in a post-Reformation fashion to the principles of unbridled greed whose increase will, they hope, raise all boats ... except those belonging to useless riff raff: the unwanted unborn, the aged, infirm, and the like.

The only hope -- the only hope -- for the west is not a forlorn clinging to "western values" sans the faith that made the West; the only hope lies in a Prodigal Son-like return. Benedict XVI is bringing just such a message of hope to the United States this week. Will any listen to him and this message?
Posted by Athos at 7:38 PM

For one, dear Athos, I will listen.

Thank you, my brother in Christ, thank you.

PS Where did this post come from? Ah, no. We know. Amen.