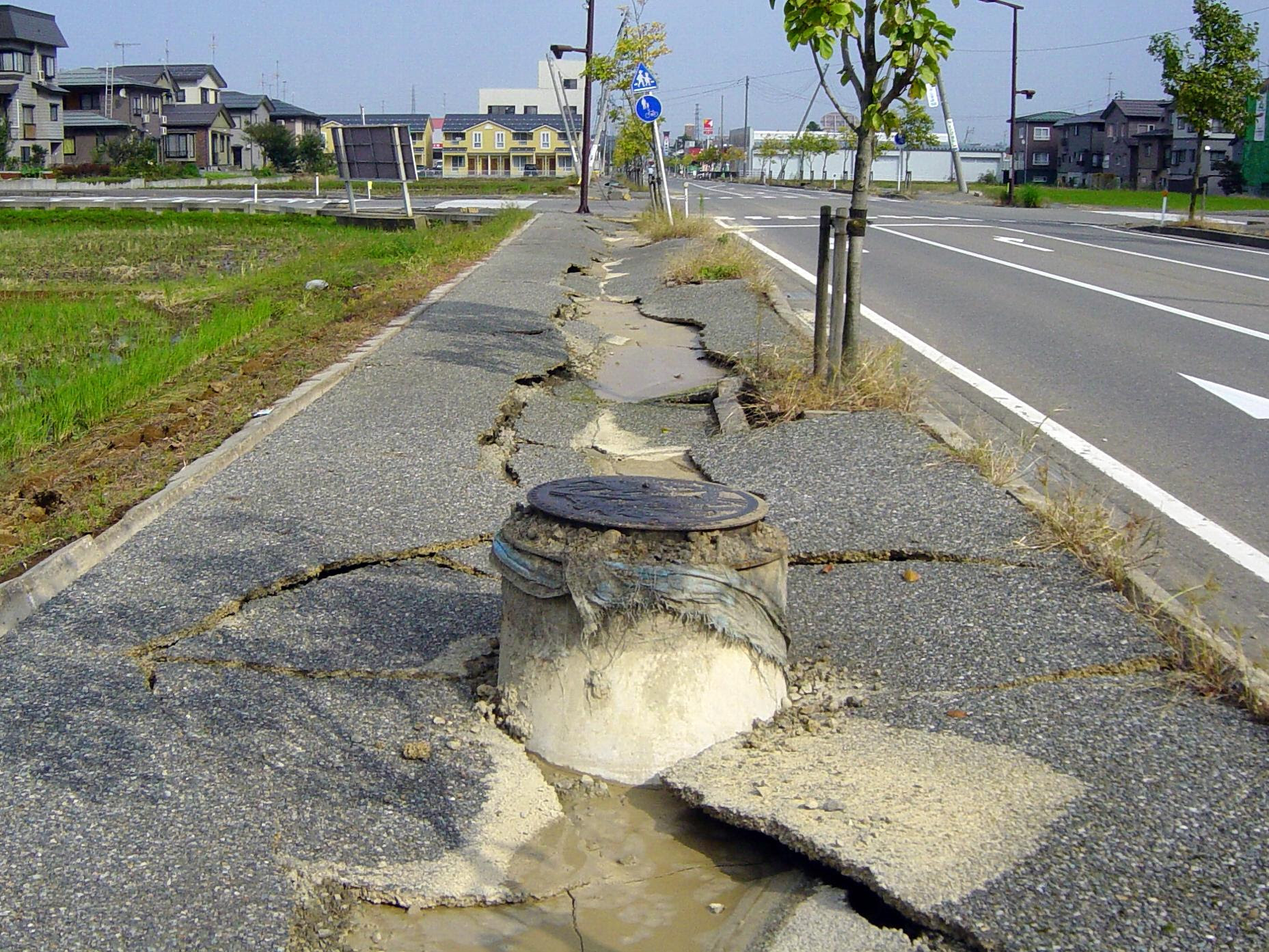 Recently, in a brief and passing discussion, Aramis and I spoke of (1) the impact of the oeuvre of René Girard in the field of cultural anthropology, “mimetic theory,” (2) how it rests upon the revelation of Sacred Scripture and Tradition (the deposit of faith) and (3) how indebted we two are, personally, for the way that Gil Bailie, author and lecturer, explicated the great man’s work for us both over the past the last eleven or twelve years. (The rest of the sentences will be shorter, I promise.)

To take just one example of the way mimetic theory can help bring clarity and understanding, look briefly at the upsurge of terrorism in general and Islamist terrorism in particular. It has been explored economically (Saudi petro dollars at work), politically (EU-rabia), educationally (technically, evolution-emphasis, etc.), morally (It ISN’T a religion of peace! Is TOO!), and sociologically (gang theory, etc.) by nearly all the academic social scientists and internet pundits able to point and click.

But mimetic theory -- at least the way that Gil Bailie helped us see -- doesn’t stop at the themes promulgated by Islam. Mimetic theory says, “Look at the structure, not the themes talked about! Structure of violent action is comparable. Themes are blind alleys and misleading rabbit chases.”

It is here that Girard’s mimetic theory can begin to apply the way in which the Gospel unveils the inner workings of the mechanism(s) of violence, universally. And so, Bailie could say in my hearing as early as September 1997 at the Servant Leadership School, Washington, DC, that like earthquake research, mimetic theory as revealed in the “anthropology of the cross” doesn’t look at “broken fence posts and sidewalks.” It goes much deeper, to the “tectonic plate level.”

To stop at the merely economic, sociological, or other conventional social science level is a recipe for failure to understand jihadists (or irhabis – ‘false warriors’). To point fingers at Saudi petro-dollars providing “education” in progressive schools will be inadequate. Even to state the obvious – our radical dependence on oil provides terrorists with capital – is not enough.

But mimetic theory can’t be summed up in soundbytes catch phrases. The great man wrote (and James Williams translated a portion) still, to me, the finest analysis on irhabist terrorism and their “unholy war” (hirabah) in the Le Monde interview, "What Is Occurring Today Is a Mimetic Rivalry on a Planetary Scale." It’s a starting place.
Posted by Athos at 4:22 PM

For me one of the things we must not do is take for granted all Christians/Catholics have even a muster seed of Christ in them (or if they do have a seed in them they have not allowed the seed to be opened up so to sprout forth into its full beauty). We must acknowledge our catechism and Christian education/training over the past 50 years (and some would say longer) has been dismal (with our secular education even more empty and barren of Truth). It is not to say that there have not been any good Christian programs – it is to say that our attention span and teaching methods during this time have left a lot out in attempts to be multicultural, ecumenical and politically correct.

People desperately thirst and they know not for what.

They hunger for Christ, the Real Presence. So as we try to help unpack the violence around us we must also be pointing to Christ, who, by way of the Holy Spirit, is guiding us home to Our Father.

To experience Our Father as Christ – to experience Christ as the Apostles – this is the Christian experience which we are ‘called out’ of our cultures to share with one another.

You're too kind, as usual, brother Aramis. That 'mustard seed' is absolutely at work in the lowliest person assisting at the Holy Eucharist, ex opere operato, if they are in a state of grace (minus grave sin in their lives).

But it is soo true that people hunger and thirst for what they know not (The Da Vinci Code idiocy showed that).

I think the Holy Father is precisely the leader old Europe, crazy America, and the rest of the world needs right now. When HE starts expressing concerns, those are what I focus on in prayers; esp. before the Blessed Sacrament.

Listen: compared to the era of 1547-1600, Christendom is actually piecing together a unity (tho' fumbling) that should be heartening. Check out my #1 read these days, Hilaire Belloc's How the Reformation Happened. If you find a hardback version, as I did, you won't have to look at Martin Luther's rather fat face every time you pick it up, which will be often...