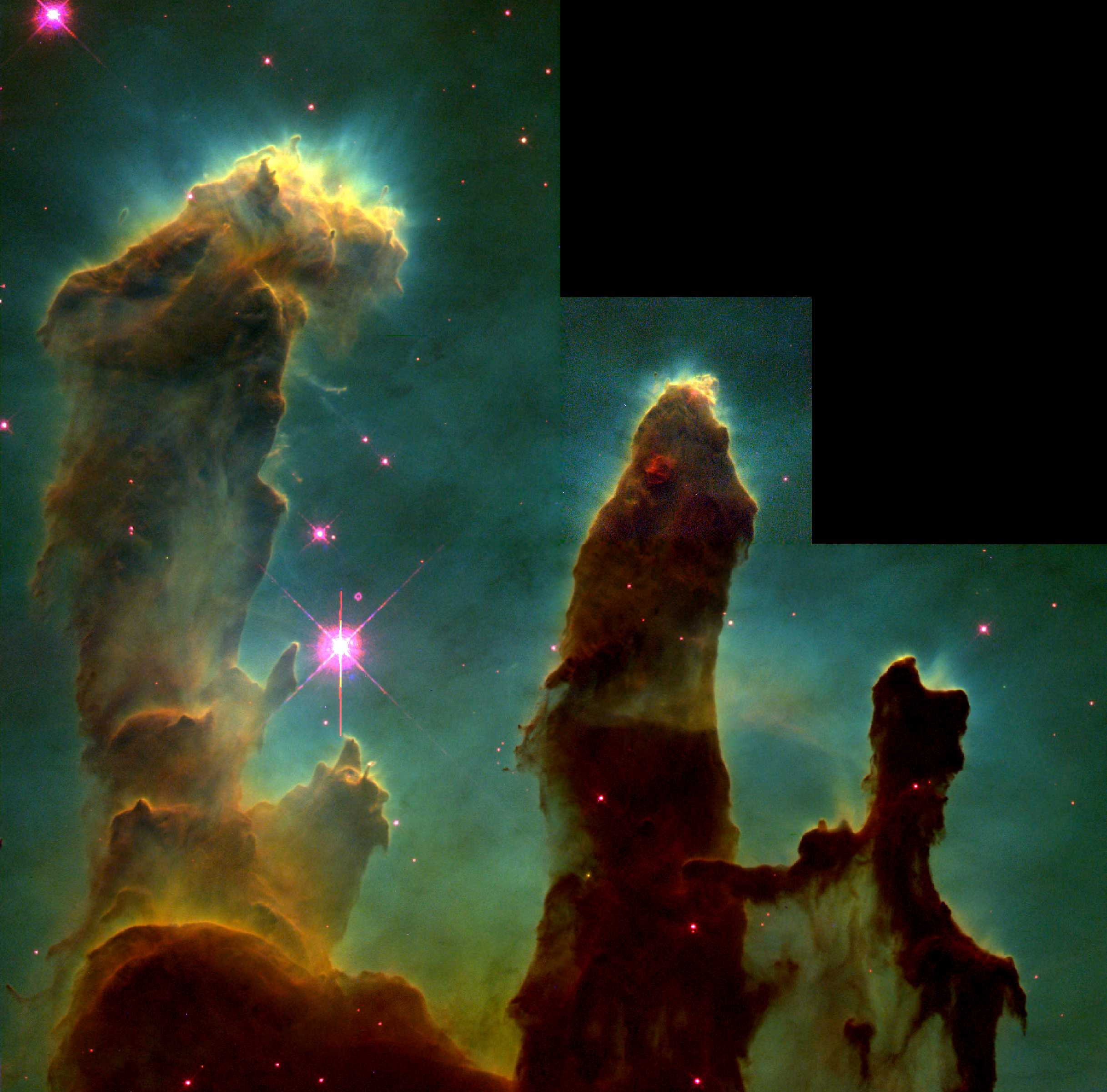 A physicist offers a rebuttal to the self-proclaimed "world's most prominent atheist," Richard Dawkins (mimetic theory would have something to say about ontological substantiation here - but that's another story). Edward Remler asks, "is 'the world's most prominent atheist' correct to assert that the existence of God is irrational? Only if he believes that the Fundamental Question of Philosophy is itself irrational, is our answer. The meaning of 'irrational' is flexible enough to allow a belief in the irrationality of the FQP; but this does not permit the 'irrationality of the existence of God' to be asserted as an authoritative truth. It is more aptly characterized as a religious faith of atheism ... The upshot of this is that it is simply foolish to assert that science and rationality support atheism."

Read the article here.
Posted by Athos at 7:57 AM