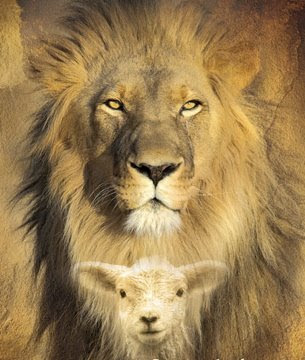 The continuous teaching of Christ's message through the diffusion of the Gospels ... is exactly what transforms the world, not in a sudden and abrupt way, but gradually, through a progressive assimilation of his message, which is often readdressed to be used against Christianity itself with the Enlightenment philosophy or with contemporary atheism, which is above all a protestation against the sacrificial elements of religion ...The Gospel texts are the real power behind the modern demystification of unanimous violence.