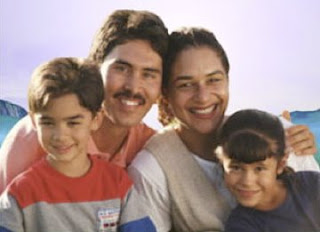 Jesuit Father Lombardi, director of the Vatican press office, said this today in response to a half-page ad appearing in the Italian daily Corriere della Sera, which voices disagreement with the Church's stance on artificial contraception.

The ad is in the form of an open letter, signed by more than 50 groups, that asks Benedict XVI to lift the Church's ban on artificial contraception, which they say has had "catastrophic effects," particularly in the fight against AIDS.

Catholics for Choice, a Washington-based pro-choice group, spearheaded the initiative, published on the 40th anniversary of the 1968 encyclical "Humanae Vitae."

Father Lombardi denounced the ad explaining that it was "nothing new," and that the 50 signatories are groups that have for years "found themselves at odds with the magisterium of the Church."

The spokesman said the major error of the letter is that it misses the point of "Humanae Vitae," that is to say, "the link between the human and spiritual relationship between spouses."

"In the entire letter, the word 'love' doesn't appear," he added. "It seems as if this doesn't interest the signatories at all. For them, it seems that the hope of couples and the world is only in contraceptives. Read all.

To this, one can only add what Gil Bailie says about criticism of the Church's Magisterium and the idolatry - and tyranny - of desire: "All projects of liberation in our world that start from the presumption that we cannot question desire, that desire is the ticket to our libertion, end up by offering us victims and an ideology that justifies that victimization."
Posted by Athos at 6:28 AM