I couldn't help myself...

h/t from Catholic and Enjoying It! Mark Shea's blog 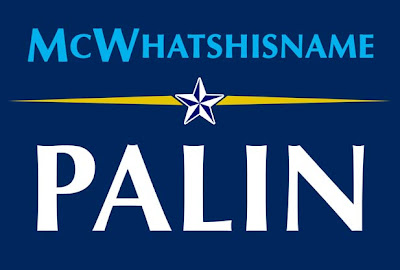 * Victor commented on Mark's post. He wrote: The first person to print up "Palin 2012" bumperstickers and yardsigns will get my money.
Posted by David Nybakke at 1:40 PM