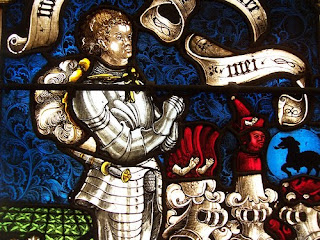 First of all, a huge thank you for all of your prayers. I am home and happy to be so. The experience provided a few surprises. Dr. Choti at Johns Hopkins began my surgery nearly three hours later than expected last Wednesday, but all went well.
He routinely removed the gall bladder, what happens with all liver resectioning, no encroachment of CA there. The tumors were all removed. I provided him with a surprise, however. The CA had moved to the diaphragm. This never appeared on any CTscan or MRI, but makes sense of other symptoms; namely, the originating complaint of pain when laughing, running, yawning, etc. This being the case, the CA in the diaphragm was probably there since at least my father's birthday, February of 2009. Dr. Choti asked if I had had pain in my shoulder - a big "YES" - which is a key symptom of problems in the diaphragm. The tumors in the diaphgram, now, are gone.
So, the hidden CA in the diaphragm led us to the early diagnosis of CA in the liver while it was still quite operable AND the removal of the CA in the diaphragm which Choti says he successfully removed. I am breathing easy, the shoulder is not nearly as painful, and except for the usual pain of going through the muscle wall, I am not doing poorly at all.
On the other hand, I cannot do any exercise other than walking, I cannot drive while on Oxycodone pain medicine, and are under orders to "mend" for the next 3 weeks, after which I see Dr. Choti to strategize.
Again, thank you for your kind well wishes and prayers; keep them coming!
Posted by Athos at 6:48 PM

What good news! You are in my prayers.

Well if ya need a lil' Beach retreat during the recoup (or any time), the door is always open

I am so happy that you are recovering and have been under such a good Doctor!

God Bless you and we'll still be praying for you!