Virtues - Entrée to the Palace 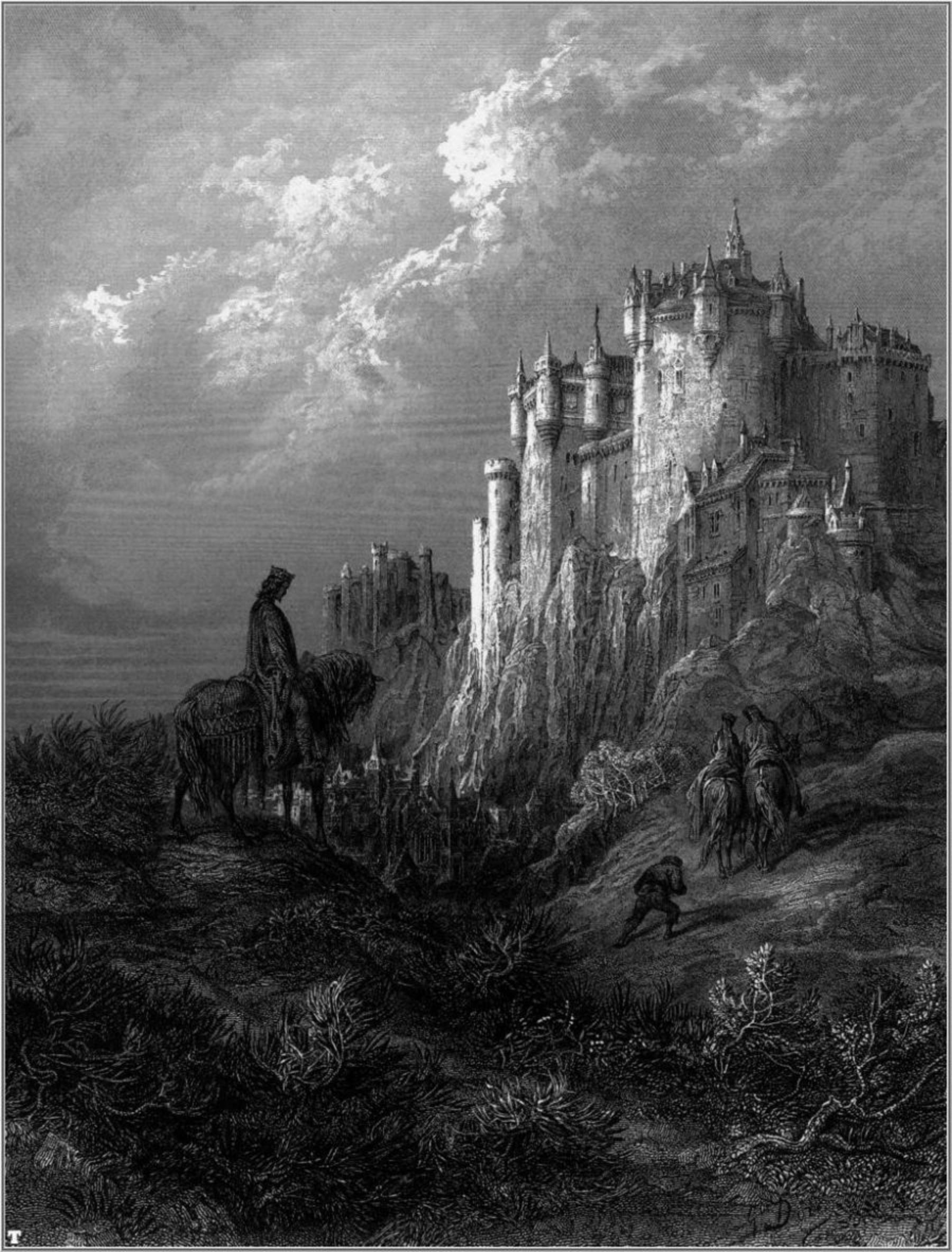 During this holy season of Lent, I want to explore the Virtues, both cardinal and theological in several interspersed posts. The first comes from a little book that Porthos, my fellow Mass'keteer brother, and I both have found useful on our spiritual journeys. It is entitled My Way of Life - Pocket Edition of St. Thomas, the Summa Simplified for Everyone (Confraternity of the Precious Blood):

The world of God as He is in Himself is not a world naturally open or accessible to man. But the infused virtues of faith, hope, and charity open up this world to God to man. It is as if a poor man were admitted to the palace of his king. He can roam the corridors almost at will, inspect almost all the rooms. And if he stays long enough and learns to behave as one should in the palace of the king, one day he will be admitted into the very presence of the king himself.

A blessed and peaceful Lent to you.
Posted by Athos at 8:03 PM