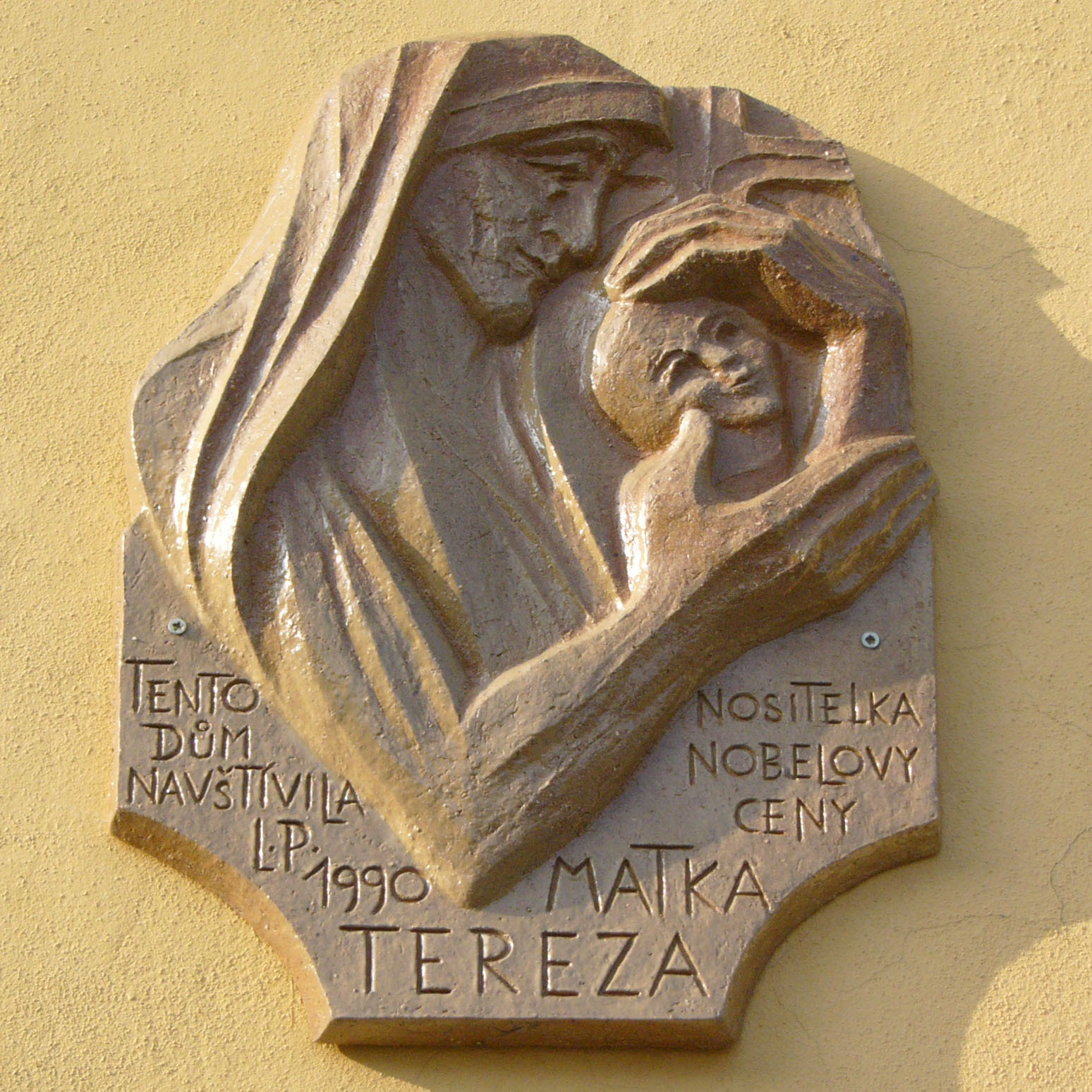 By way of New Advent, a commentary on Mother Teresa's personal letters by Deal Hudson. Mr. Hudson mentions what so many have already noted; namely, that the "dark night of the soul" (St. John of the Cross) is an expected hurdle that spiritual giants of the Church's faith must cross time and again.

But what Mr. Hudson does most admirably is not so much belittle such notorious detractors of Mother Teresa, like Christopher Hitchens, as hit the "reveal code" button of their motives. He quotes Jim Towey, a man who served as legal counsel for Mother Teresa for twelve years:

“People of faith understand the cry uttered by Mother Teresa -- people of no faith find it to be a stumbling cross. They cannot get their minds around the fact that Christ suffered and felt abandoned by the Father.”

He thinks that Christopher Hitchens is nothing but a publicity seeker.
“He’s a provocateur. He uses Mother Teresa to get attention, to feed off her celebrity. Hitchens has to conclude she was a hypocrite, or he has to retract his book and his atheism.”

As much as I like Hitchens' occasional forays into deconstructing a common foe, I wince at the damage he has done, and continues to do, to the souls of those who reach for the newspaper or internet news services for their dose of "reality". Perhaps one day he will receive the grace necessary for him to glimpse for one fleeting second both the grandeur and the darkness in which Mother Teresa of Calcutta lived and moved and had her being.
Posted by Athos at 5:46 AM

Great find Athos my friend. I think that this Hudson and Towney have come close to putting their fingers on the mimetic impluse as you say.

In "Banished from Eden" Schwager talks of Girard and how he shows the mechanism of projection, which almost always comes up spontaneously in us humans, and the gradual overcoming of these projections, or of Satan, and the task of distinguishing between world view and the true God belong together.

Helping to distinguish between the true God and the false tongue of idol worship is paramount in the world today.

Thanks for posting this, Athos. You know, I was pondering posting a bunch of links on this (Hitchens, counter Hitchens, etc. etc.) and finally just threw up my hands. I appreciate your succinct posting and commentary.

I think this quote in your post nails it:

“People of faith understand the cry uttered by Mother Teresa -- people of no faith find it to be a stumbling cross. They cannot get their minds around the fact that Christ suffered and felt abandoned by the Father.”